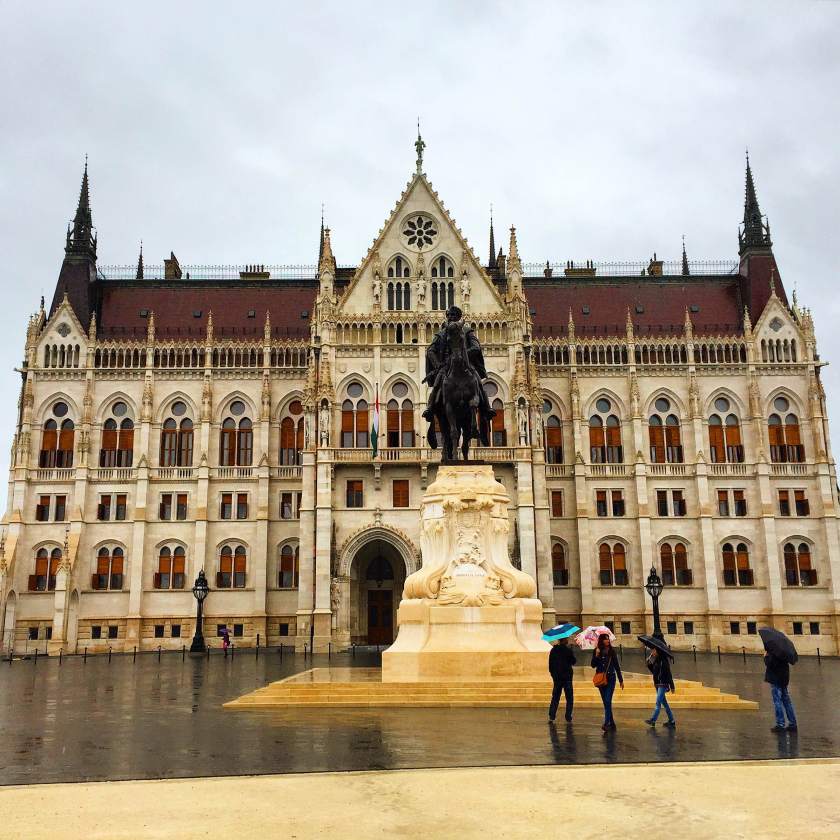 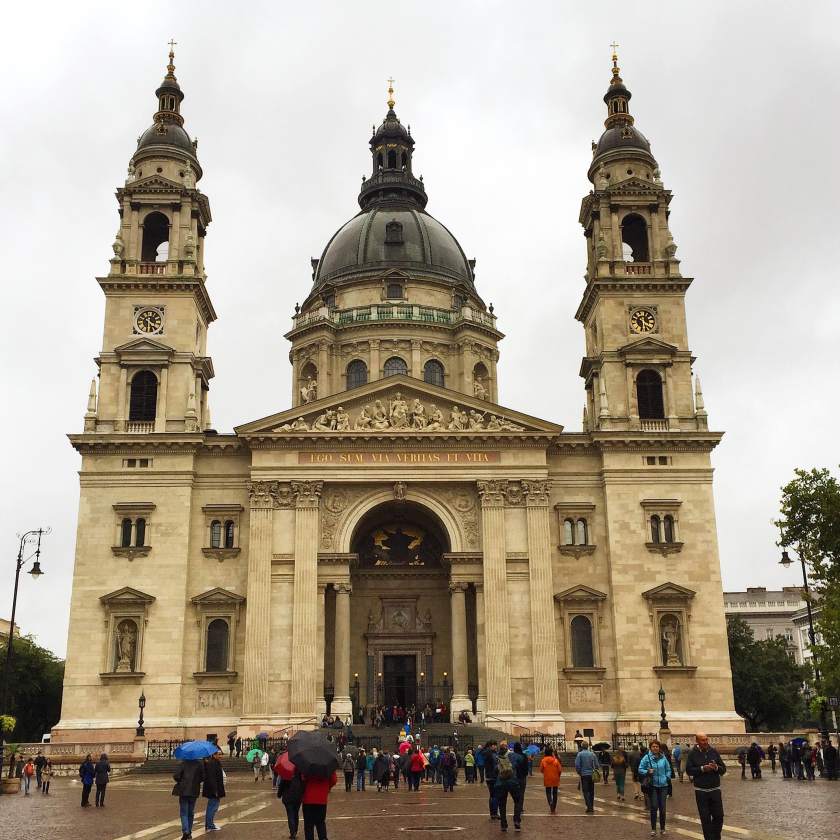 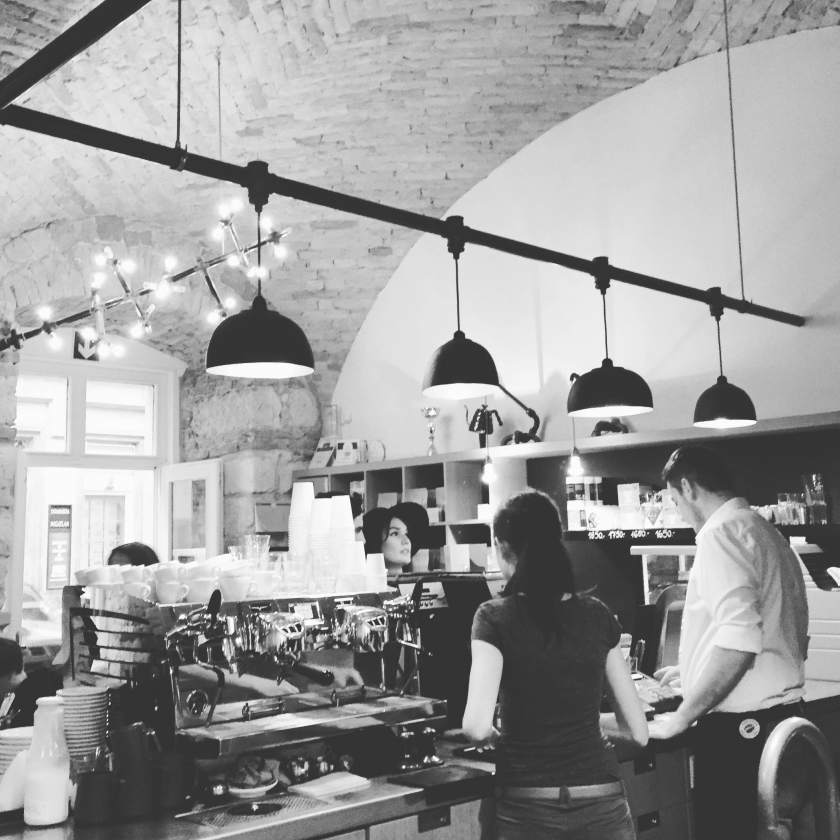 They say there’s no rest for the wicked, no wonder I feel so tired.

I flew out to Budapest at 6am on the weekend and spent 24 hours with no booked accommodation. I figured if I was flying back 6am the next morning, I would travel on no sleep. It’s not the first time so I don’t understand why I haven’t learnt my lesson 😉

I work Monday to Friday, hence, for the weekend trip and always look for cheap deals to travel on the weekend when I can. From the airport, I caught a bus and metro (530 HUF together) and decided to get off at Ferenciek Tere from Kobanya-Kispest as there are a street of shops I wanted to browse and it is approximately a 10 minute walk to the famous Chain Bridge and a 20 minute walk to the Parliament House as I wanted to see them first.

Budapest in one word, colourful. So you can imagine my excitement! Even though it rained the whole day which proved somewhat challenging for photography, I couldn’t stop smiling as I would stand under my red umbrella staring at the incredible buildings and streets.

Here are some images I snapped in order; the first image is a view of the Hungarian Parliament from the Chain Bridge and the second image is the Hungarian Parliament from a different perspective. The next two images three and four is the St. Stephen’s Basilica from the outside and a glimpse of the inside. The next image is the Chain Bridge on a rainy dreary day but still spectacular to look at!

Image six is one of my favourite buildings because of the all the colours meshed together and the building is just striking in itself. I love the facade of the windows and the balcony, such gracious style. What a stunning design of the windows with tints of pink in the next image! The last image is now one of my favourite coffee shops anywhere, its called Espresso Embassy which I stumbled upon and I highly recommend it if you’re in need of good coffee, vibe and wifi.

P.S. Apologies for the lack of post lately as I have been pretty busy trying to organise my life (more on that later on a different post) and generally just feeling run down.

I hope you enjoyed this and have an awesome week my lovelies.

To Travel, To Explore

Cooking with a Wallflower
thoseneutrals

Tales of humour, whimsy and courgettes

On Navigating the World, Life, and Finding Meaning in Everything // See, Touch, Feel, Taste.

My impressions, feelings, experience and knowledge about photography.